Last year, the New York Times reported on a study that suggested young adult women were the most influential force in linguistics today. I mean, they’re totally like… so hot right now.

Theories for why this happens tend to vary. Maybe it’s because our children listened to their mothers the most during the formative language learning years, or maybe it’s because Kim Kardashian has more Twitter followers than every Ivy League School combined. (Actually, she has over 45 times that many followers at the time of this entry.)

Regardless, it appears that this is not a new phenomenon, it’s just a recently noticed one. Today those influential young women are on the Internet, and social media is driving more conversation (inane or otherwise) to wider audiences then ever before. New English terms are consistently being added to the dictionary, and our language is changing right before our eyes.

The Power Of The Meme

Memes are not exclusive to the World Wide Web. Every quote you ever memorized from a Monty Python Sketch while you were in high school was technically a meme. Today though, we use the word “meme” frequently to describe the phrases born in online forums, with sarcastic motivational posters, and unintentionally hilarious YouTube videos. Yelling out “Clean All The Things!” would have sounded ridiculous as a blanket statement 5 years ago, but thanks to this MS Paint drawing by the brilliant blogger artist Allie Brosh, it’s an understandable and relatable term to a wide audience.

After hearing the phrase “That really rustled my jimmies” in a real-world conversation, I began searching for the origin of the term. ”What exactly are jimmies?” I wondered. “What happens if you rustle them?” Do you know what I found? The phrase came from a gorilla somewhere in 2010. The meaning of the phrase isn’t defined with exact terms, but judging from the common context, it likely means the opposite of “warming my cockles” (a meme my grandfather might have used).

Nothing New Under The Sun

English has always been extremely influenced by outside sources. We borrow more strange phrases than you can shake a stick at.

The above phrases were all direct translations taken from the Chinese.

German words that made their way into our everyday speak.

Borrowed words courtesy of the French.

English has borrowed thousands of words and phrases from Arabic, Hebrew, Latin, and other languages. All of this took place naturally over the course of history at a very slow pace. The English we speak today is not the same one our forefathers spoke in ages gone by. This is understood by many. So why are we taking special notice of the changes today?

Speeding Up The Evolution

The rate of our linguistic evolution has increased to a break-neck pace. The lexicographers of the Oxford dictionary state it very simply in their own rules for including new words.

It used to be the case that a new term had to be used over a period of two or three years before we could consider adding it to a print dictionary. In today’s digital age, the situation has changed. New terms can achieve enormous currency with a wide audience in a much shorter space of time, and people expect to find these new ‘high-profile’ words in their dictionaries. This presents an additional challenge to lexicographers trying to assess whether a term is ephemeral or whether it will become a permanent feature of the language. – Oxford English Corpus”

This affects everybody. While the standards of grammar and spelling for journalism remain at a very high level, online writers and editors must adapt to changes in communication or else become limited in their abilities.

Shakespeare penned, “Brevity is the soul of wit”. If he had been born in this generation, he probably would have just tweeted that instead of wedging it into a sprawling manuscript. 140 characters is the new standard of communication in today’s world, leading to new abbreviations and forms of short-speak.

Understanding what your client means when they write “This only comes in pink!? smh…” could mean the difference between closing a sale online, or losing the sale to a competitor. (smh stands for “Shaking my head” btw)

Yes, but who says that’s a bad thing? Some may hold up Shakespeare as a man who exemplified a peak of literary expression, but ol’ Willy made up all kinds of silly words and phrases that nobody had ever heard before. He invented somewhere around 1700 terms previously unused in literature. That’s 10% of his own vocabulary! Change is inevitable, and thanks to the Web, it’s happening faster than ever before. 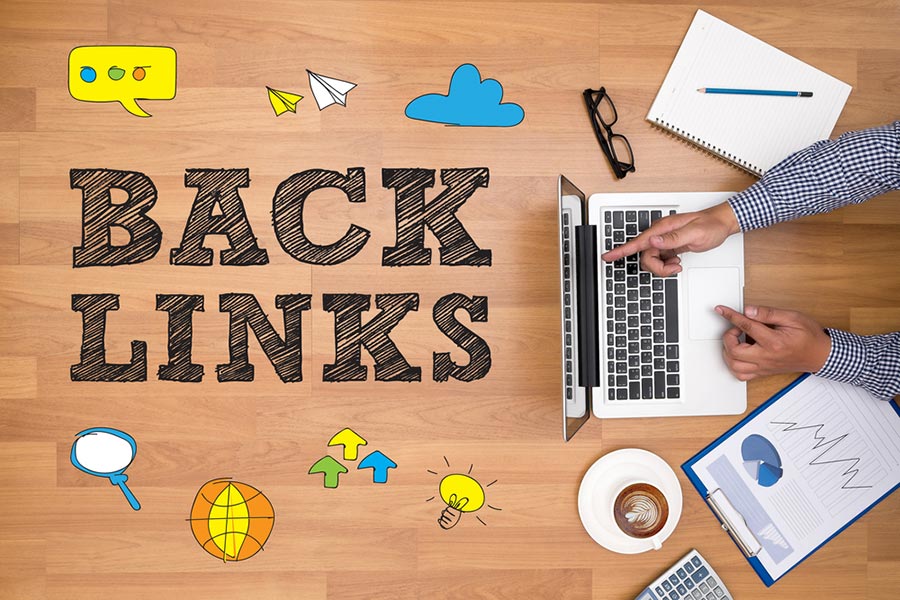 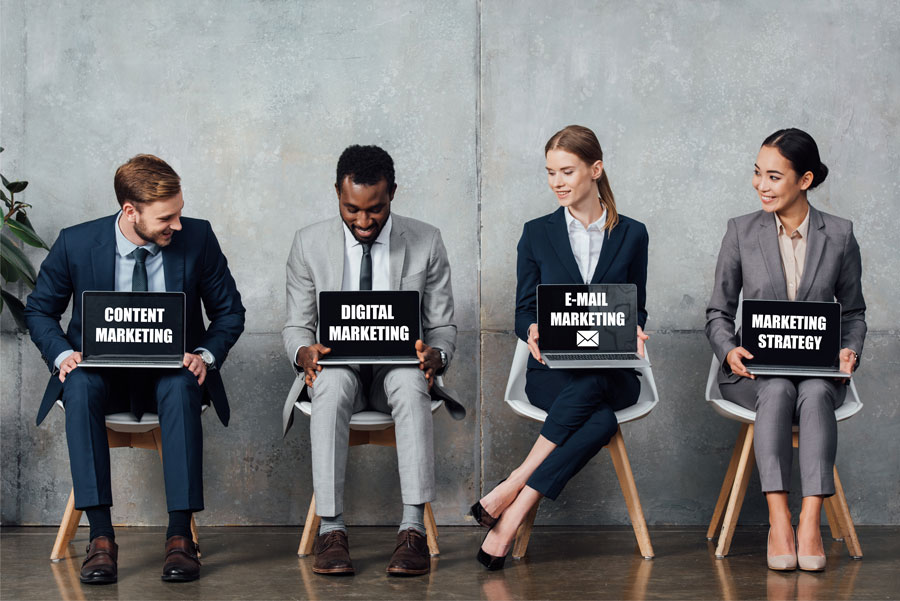 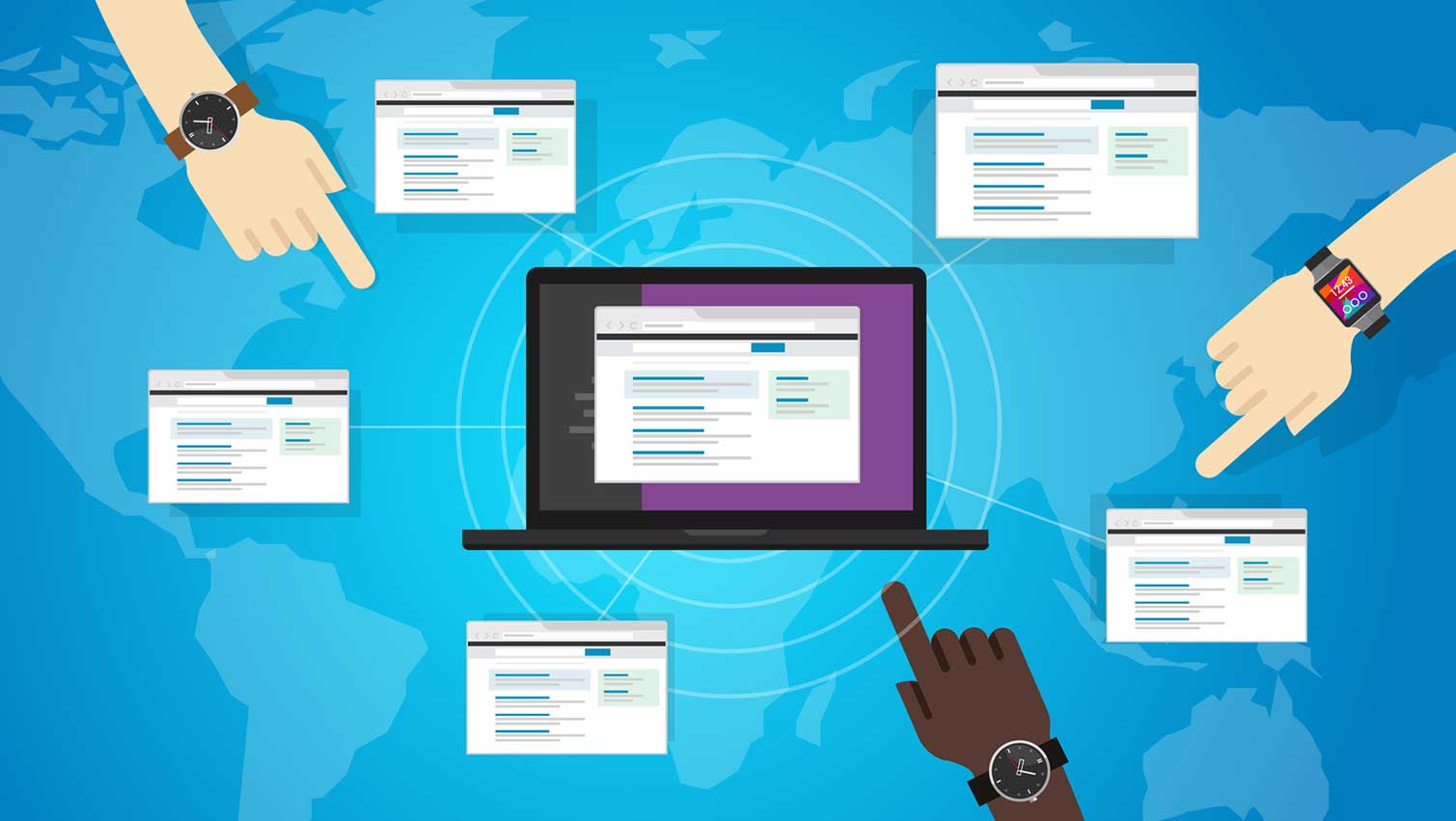 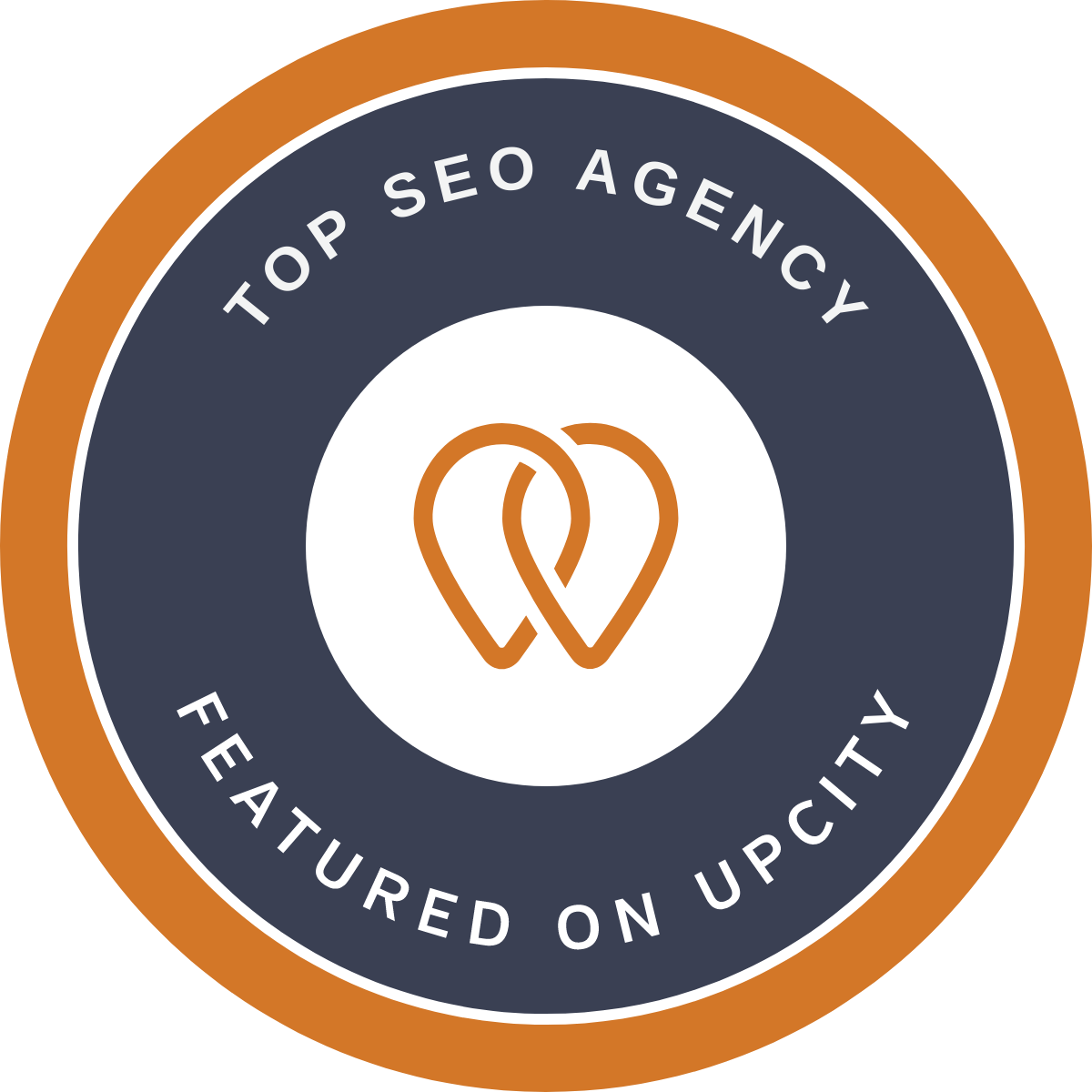